On August 3, 2013, Hye psychologists convened in Honolulu at a gathering of the Armenian Behavioral Science Association (ABSA).  This three-part gathering was part of the 121st annual convention of the American Psychological Association (APA). It was chaired by Professors Harold Takooshian and Ani Kalayjian of New York City.

First, Professor Nancy J. Nersessian of Georgia Tech received the annual William James Book Award from the APA Society for General Psychology, and spoke about her co-authored book on Science as psychology. 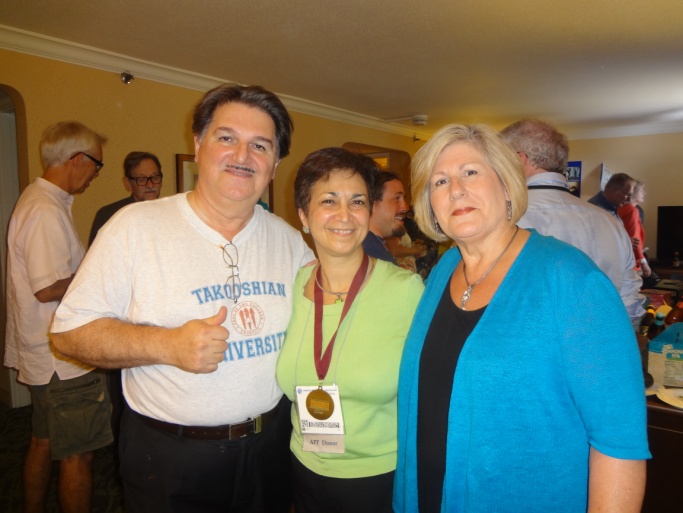