Dr. Ani Kalayjian’s Humanitarian work, scientific research, and publications was recognized by the New York Academy of Medicine (NYAM) and she was inducted a Fellow of the Academy at the graduation ceremony held on 16 Nov, 2010 at the NYAM auditorium on 5th Avenue, a historic building from 1847.

The New York Academy of Medicine has been advancing the health of people in cities since 1847.  An independent organization, NYAM addresses the health challenges facing the world’s urban populations through interdisciplinary approached to innovative research, education, community engagement and policy leadership. Drawing on the expertise of diverse partners worldwide and more than 2,000 elected Fellows from across the professions, our current priorities are to create environments in cities that support healthy aging; to strengthen systems that prevent disease and promote the public’s health; and to implement interventions that eliminate health disparities.

NYAM hosts its Anniversary Discourse and Awards to pay special tribute to individuals with distinguished accomplishments in health policy, public health, medicine, and scientific research. This commemorative evening is a part of NYAM’s heritage and it has become the centerpiece event presented by the Office of Trustee & Fellowship Affairs each fall. 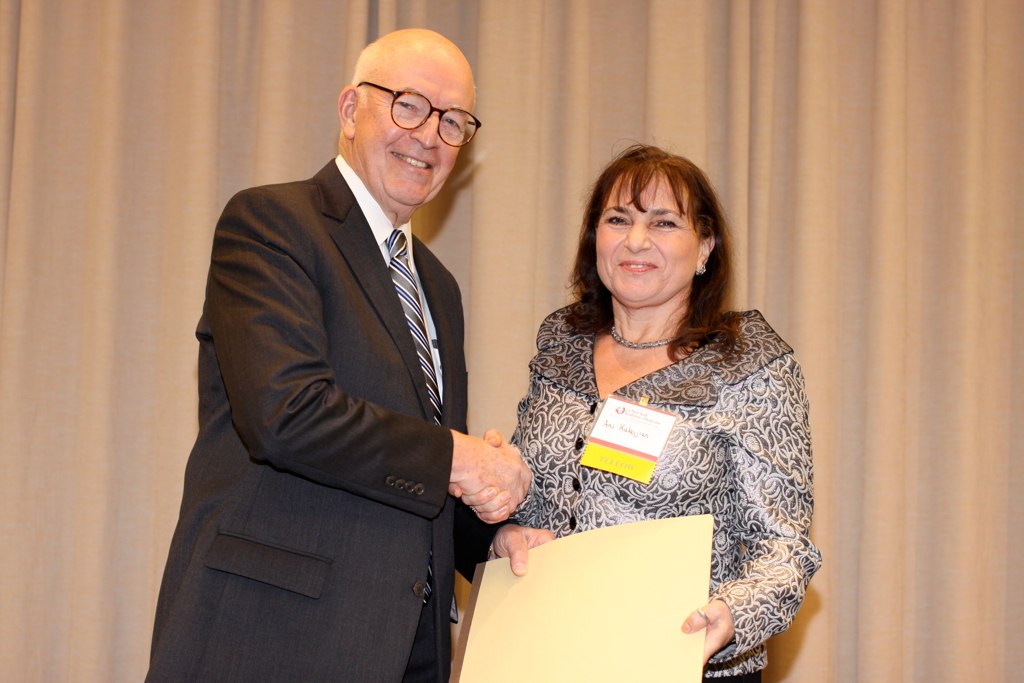